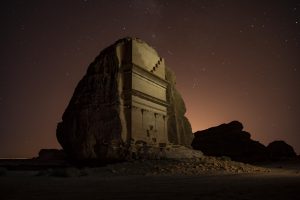 First ever Ecotrail to be held in Saudi Arabia’s untouched UNESCO marked Heritage site of AlUla as part of Winter in Tantora Festival on the 8th of February.

AlUla will officially host runners in categories of 83km,45km,10km to run through the majestic sandstone mountains, canyons & for the explorers there is a 10km hike that will take them through the living museum of tombs, historic sites & monuments which hold 200,000 years of unexplored human history.

Be the first to experience the sights, sounds and secrets of one of the world’s greatest undiscovered wonders, as AlUla will be welcoming runners for the first time.

EcoTrail was founded in Paris in 2008 for promoting & organizing eco friendly trail running races while highlighting local heritage. In 2019, it was held in 12 destinations in Europe & Asia and follows its mantra of true eco responsibility & belief that people love running without leaving a trace.

You can participate in the race discovering the unique landscape of AlUla at the same time as enjoying the festivities of Winter in Tantora with concerts, amazing shows, world class gastronomy & ballon flights over the splendid region. Come run with us & take the first AlUla Ecotrail finisher medal home before becoming an EcoTrail’s ambassador. 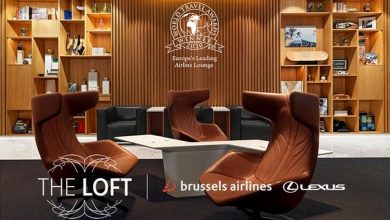