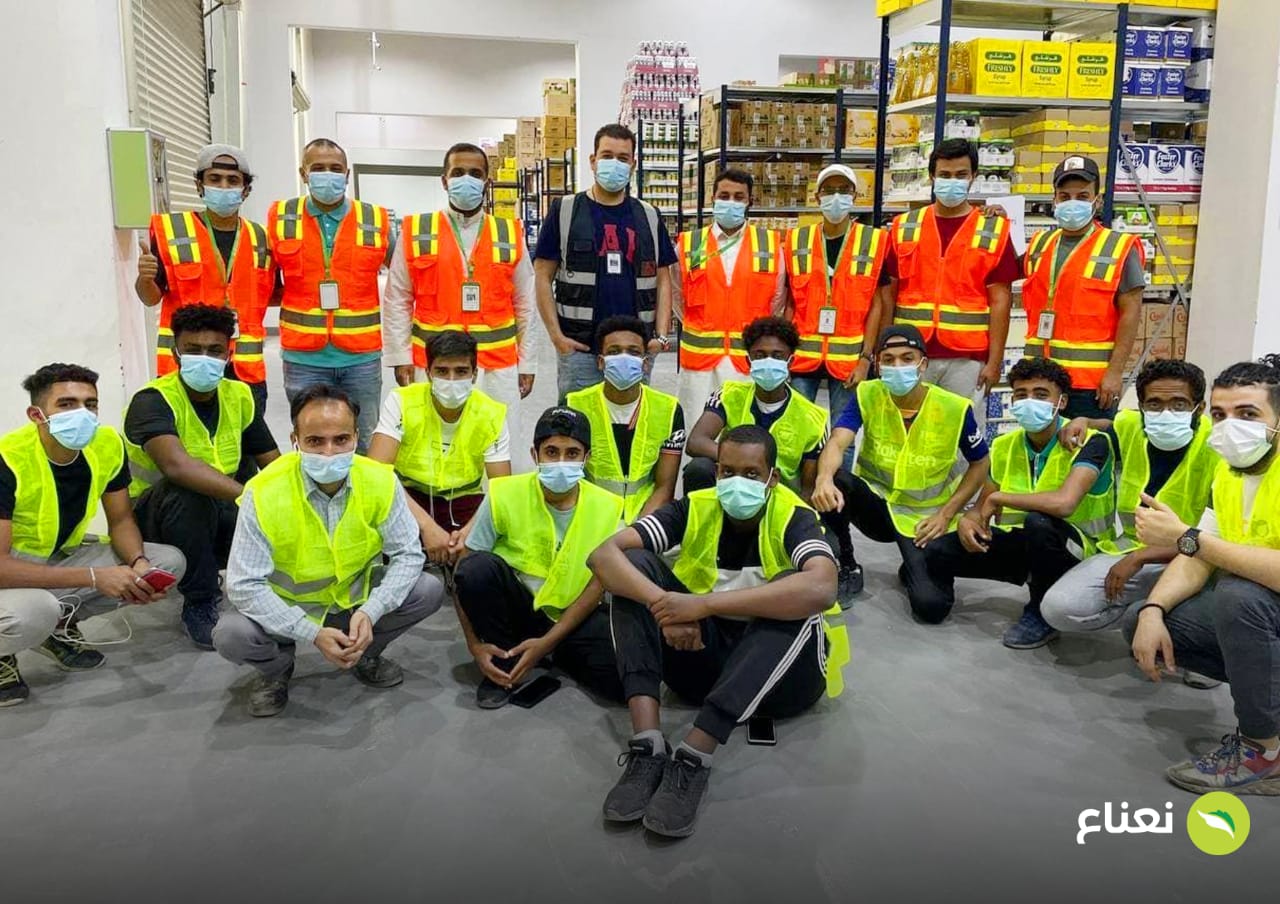 Following the successful launch of its app to deliver daily grocery items to people’s homes, the Nana Company is pioneering the concept of consumer ‘dark stores’ in the Kingdom.
Already, 30 out of its planned 50 have been established in Riyadh, and a similar number will soon be opened in Jeddah, as part of the company’s plans to establish 1,000 dark stores in all regions and cities across the Kingdom.

Eng. Sami Al-Helweh, the CEO of Nana, explained “The near completion of the service coverage plan for the city of Riyadh is only the beginning of our expansion to achieve our stated goal of reaching every neighborhood and city in the Kingdom.”

Al-Helweh pointed out the integration of the strategic objectives of Nana’s expansion plan with the objectives of the Kingdom’s Vision 2030, including the National Program to combat commercial concealment that targets more than 25,000 irregular groceries currently in the local markets. At the same time, he praised the importance of recent government directives regulating the grocery sector.

“As pioneers in the field of buying and delivering day-to-day grocery items through our app, we are doing our best to be near our customers, and meet their needs within a time frame of between 15-30 minutes,” Al Helweh continued.  “This has led many to feel the importance of the availability of Nana Dark Stores within their neighborhoods, and some even consider it as an exceptional advantage, on the basis of which such neighborhoods are now classified.”

Al-Helweh stressed the dedication of Nana to deal directly with the best local suppliers in securing the best food options for its customers, using the best and most rapid modern technologies, reflecting the Company’s contribution to supporting the quality of life of its customers as one of the objectives of the Kingdom’s Vision 2030.

Al-Helweh believes that Dark Stores will become one of the most important components of the infrastructure used for the new generation of e-commerce in the Kingdom, because such types of service stores are actually located within residential neighborhoods, but are not available to the public, given that they are used as fulfillment centers to enable deliveries only.

Nana has been operating in the Saudi market since 2016 using a smart application in its initial phase to develop the local users’ experience in securing various household needs of food and consumer goods, without a minimum order, and without delivery fees, bringing the number of users of the application today to more than 4 million people. Currently these dark stores are located in more than 20 Saudi cities. 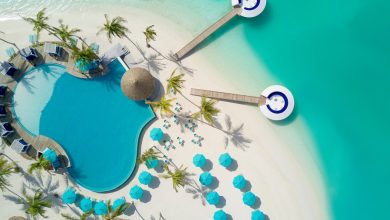 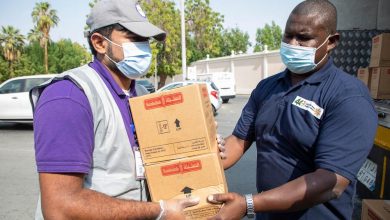 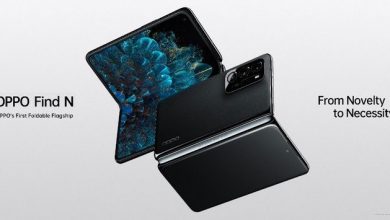 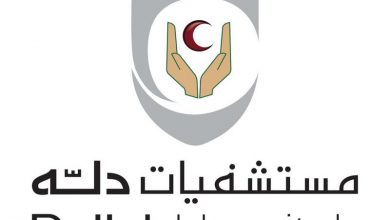 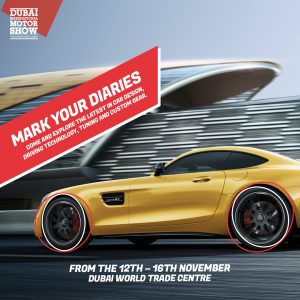